Login
Canadian Show Car - Featured Rides
This is where it's at! All the rides we feature can be found here. 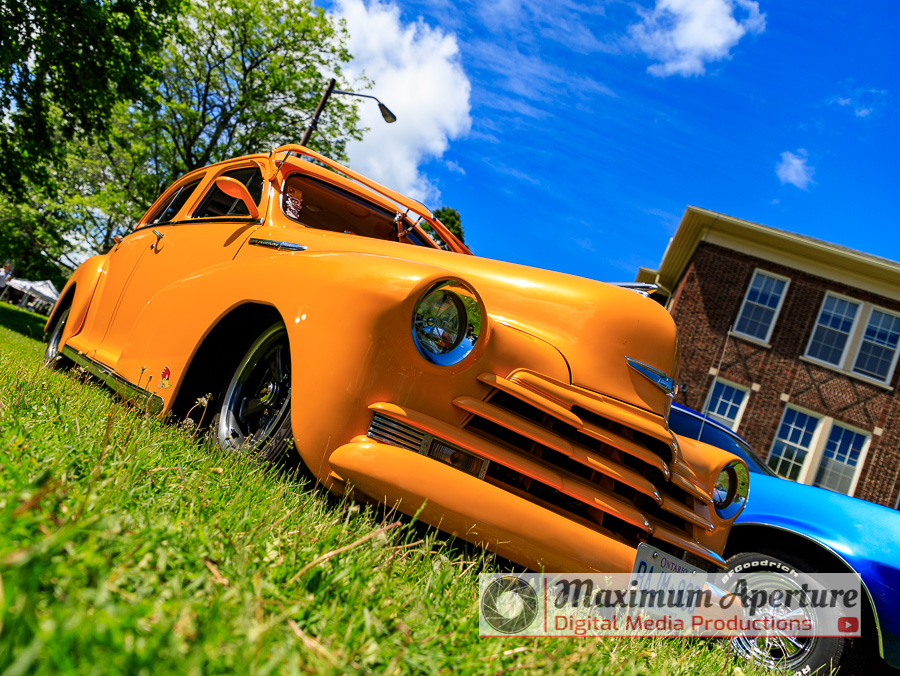 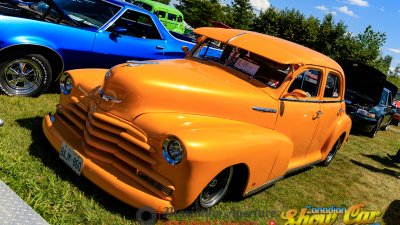 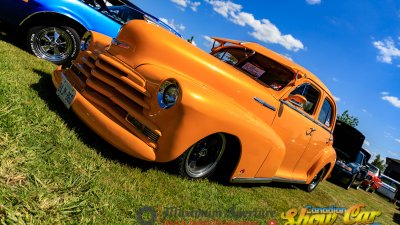 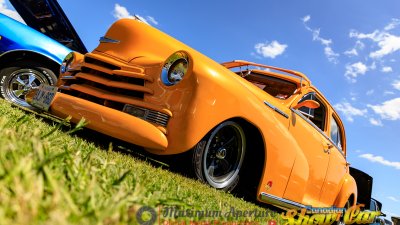 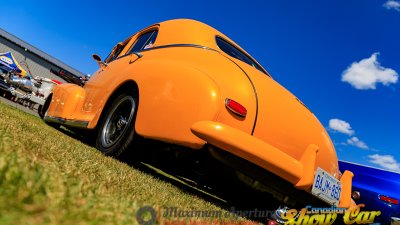 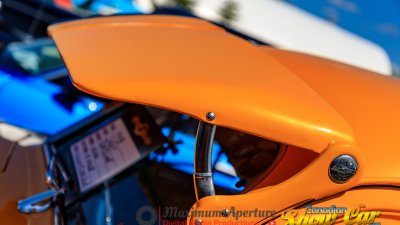 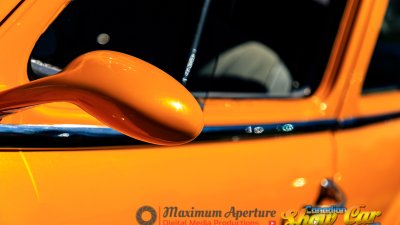 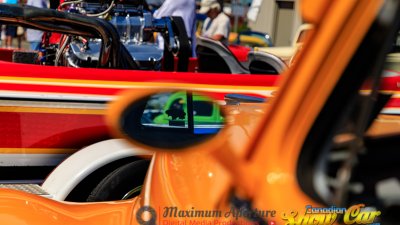 The Fleetline was introduced late in the 1941 model year as a four-door sedan. In 1942, a fastback two-door "Aerosedan" was also offered. In 1947, the Fleetline made up 71.26% of Chevrolet's sales. For the years' 1949 through 1952 models, the fastback was the only one offered, and Chevrolet dropped the Fleetline for 1953. Production was indefinitely delayed in 1942 due to World War II, after 110,000 had been made, though several thousand Chevrolet coupes and sedans were produced during the war years for military staff use. In 1945, production for civilians resumed. The original series was produced through 1948.